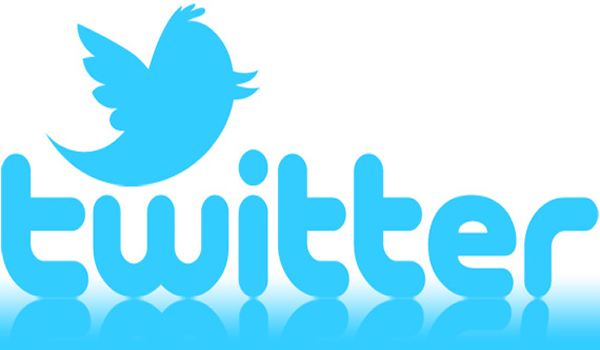 Emoji is liked by most of the people and it is widely used by many in the social media platform. Twitter is also planning to make this option a little more unique which will reduce the usage of full 140-characters while tweeting. It is possible to communicate with this emoji than expressing yourself with the help of words. Twitter has been making few important changes to make this trend more interesting for its users. One such example is the ‘favorite’ emoji that was changed to ‘heart’ from the original ‘star’. But not just this Twitter is moving one step further that will allow the users to include emoji-like stickers in the photos that will be uploaded using a mobile device.

There are also other social media platform that allows this type of option, but this the first time that Twitter has made announcement of this unique way of adding emoji. The users will be able to browse through the stickers and join a real-time conversation. The feature will also include hundreds of various emoji, props as well as accessories that will make the usage of your images more fun. You can just use the multiple stickers over an image and also resize or rotate them as per your wish. The same will be used by Twitter as advertising offering during some period of its promotion and other business people will also be able to use this option to promote their own product.

Twitter also made an announcement especially for the advertisers who can use the emoji similar to the ad targeting. It is possible to target the users who use a particular product on regular basis in a particular area with the help of this option. But this option can sound a little crazy for most of the people and it can be made to work in a perfect way if you really know how to use it. Twitter is also expecting to make the users to use this option as it is capable to express in a fun way than using words to express them. We have to just wait and see whether this new option will really impress the people.

Some of the other social media that were using these type of features include Snapchat who have already moved one step further as they allow their users to use video stickers than just use the images and Facebook already allows its users to upload photo stickers just like the option that is available in Twitter at present. The new option in Twitter is expected to be available in few weeks for the users of Android and iOS mobile devices. One good thing about this new option is it can be searched by its users which will help to target certain images that are perfect to express. Twitter has more number of users when compared to other social media platforms that can really help in making this new feature more successful.